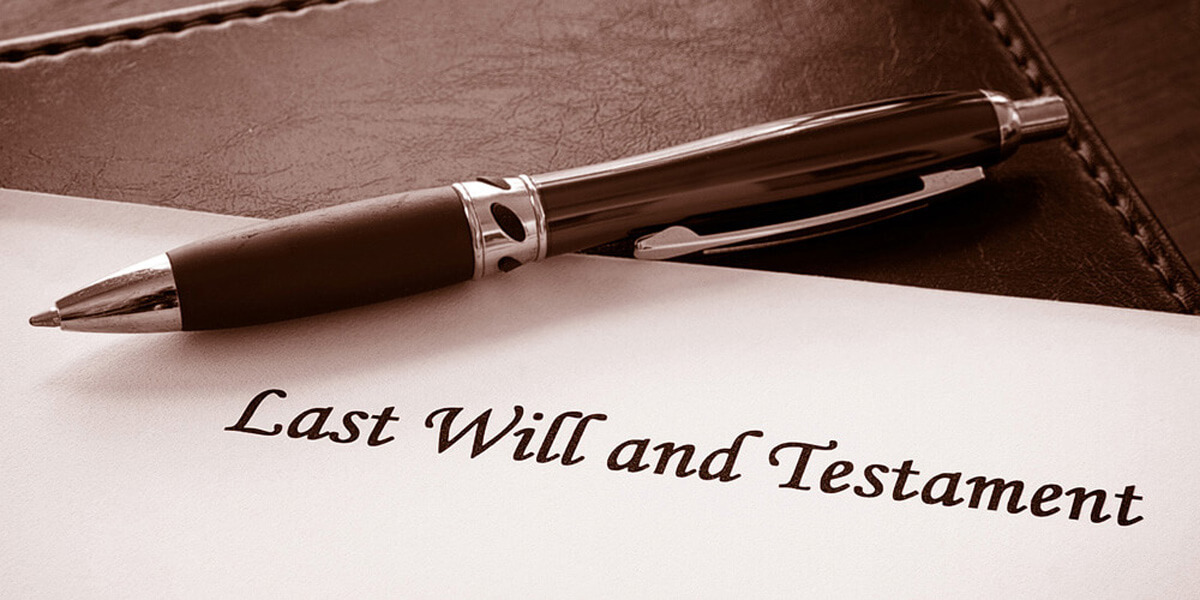 JURY INSTRUCTIONS ON APPLICATION OF THE LAW TO THE FACTS

A jury’s role in a criminal case is to determine the guilt or innocence of a defendant. In accordance with this role, the jury must also judge the facts of the case. In order to make its factual determination, the jury is instructed on the law by a trial court. The trial court sets forth the law in written instructions that are delivered to the jury before the prosecution and the defense make their closing arguments. The jury is not permitted to receive the law from any source other than the trial court.

A trial court’s charge to the jury helps the jury in its deliberations. The purpose of the charge is to allow the jury to return a verdict based only on a defendant’s conduct that constituted an offense. The charge should be neutral. It cannot sum up the evidence or express an opinion on the weight of the evidence. The charge should also not discuss any of the specific facts in a case and should not address any issues that do not pertain to the defendant’s guilt or innocence.

In instructing a jury on the law of a case, a trial court should define any legal phrases that the jury may be required to use in determining a defendant’s guilt or innocence. Definitions that are set forth under the statutes for an offense should be included in the instructions. However, if a legal phrase has a common meaning, the trial court does not need to define the phrase.

In addition to instructing a jury on the law of a case, a trial court must apply the law to the facts that have been presented at trial. The trial court usually accomplishes this by stating the general law that defines the offense with which a defendant is charged and then by applying that law to the facts of the case. The instructions should inform the jury as to what facts, if those facts are found to be true, will constitute the offense.

Some courts have held that a trial court’s failure to apply the law to the facts of a case does not constitute a violation of the United States Constitution. Those courts generally hold that such a failure is only a technical violation. However, the better practice is for the trial court to instruct the jury on applying the law to the facts of case in order to avoid the possibility of reversible error.