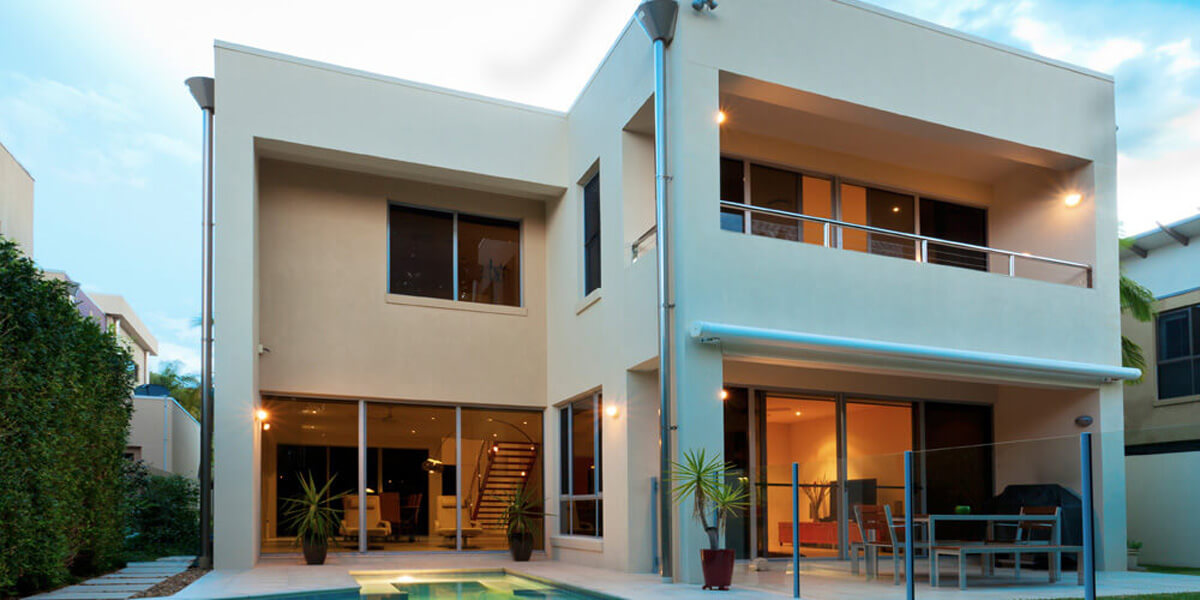 Under the United States Code wiretaps are permitted after a proper application has been made for their usage. A wiretap is defined as a form of electronic surveillance whereupon law enforcement officers listen to phone conversations or other communications of certain individuals. States have enacted their own statutes that cover the procedures and issuance of permits to conduct a wiretap. State court judges are permitted to issue wiretaps in conformity with the Code and in conformity with their own state statute. However, a state court’s order suppressing a wiretap request is not binding on federal courts and does not establish that the evidence obtained by the wiretap was obtained in violation of the Code.

The United States Code does not apply with respect to foreign wiretaps. Wiretap evidence obtained by a foreign country may be admissible if a foreign official acts on their own in accordance with the laws of their country. However, there are two exceptions to this rule. First, if the foreign officials’ acts were so extreme as to shock the conscience of the court, or second, if the foreign official’s cooperation with the United States’ law enforcement would violate constitutional privileges enjoyed by the potential defendant.

Pen registers are used in electronic surveillance. A pen register is a device that records the numbers dialed by a phone without overhearing the actual conversation or communication that took place. Trap and trace devices record the numbers of telephones that make phone calls to certain other telephone numbers. Under the PATRIOT Act both of the aforementioned types of surveillance methods have been extended to Internet communications as well. Pen registers and trap and trace devices may be used to retrieve routing information for electronic communications.