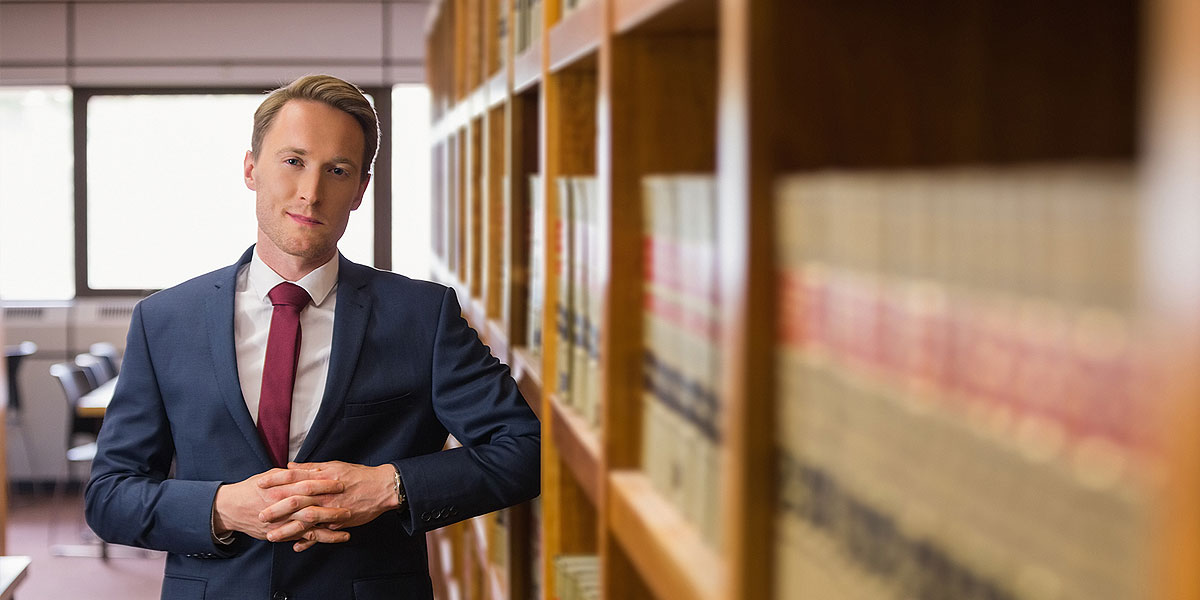 A DEFENDANT'S RIGHT TO A PUBLIC TRIAL

The purpose of a public trial is to prevent abuses in secret proceedings, which abuses may lead to the oppression of an accused person. Another purpose is to guarantee that the accused person has been prosecuted in a fair and just manner.

A trial does not need to be televised or videotaped in order for a defendant’s right to a public trial to be satisfied. Although some states allow television or video cameras in a courtroom, the presence of cameras in a highly publicized case may create due process violations. In those states that allow cameras in the courtroom, the trial judge has discretion to establish guidelines regarding the use of the cameras.

A defendant’s right to a public trial is not absolute. The right must be balanced against factors that justify the exclusion of the public from the trial. If the public’s behavior may affect a jury’s verdict, a trial court has discretion to limit the public’s access to the courtroom.

Even though there is a presumption that a defendant’s trial should be open to the public, the presumption may be overcome if closing the trial would preserve higher values, such as the protection of the identity of a victim. Trials where minors are the victims of sexual offenses are normally closed to the public. A trial court bases its decision to close the trial on the facts of each particular case.

The right to a public trial involves all proceedings that are connected with a trial. These proceedings include pretrial hearings, suppression hearings, bail hearings, jury selection, and the actual trial itself.