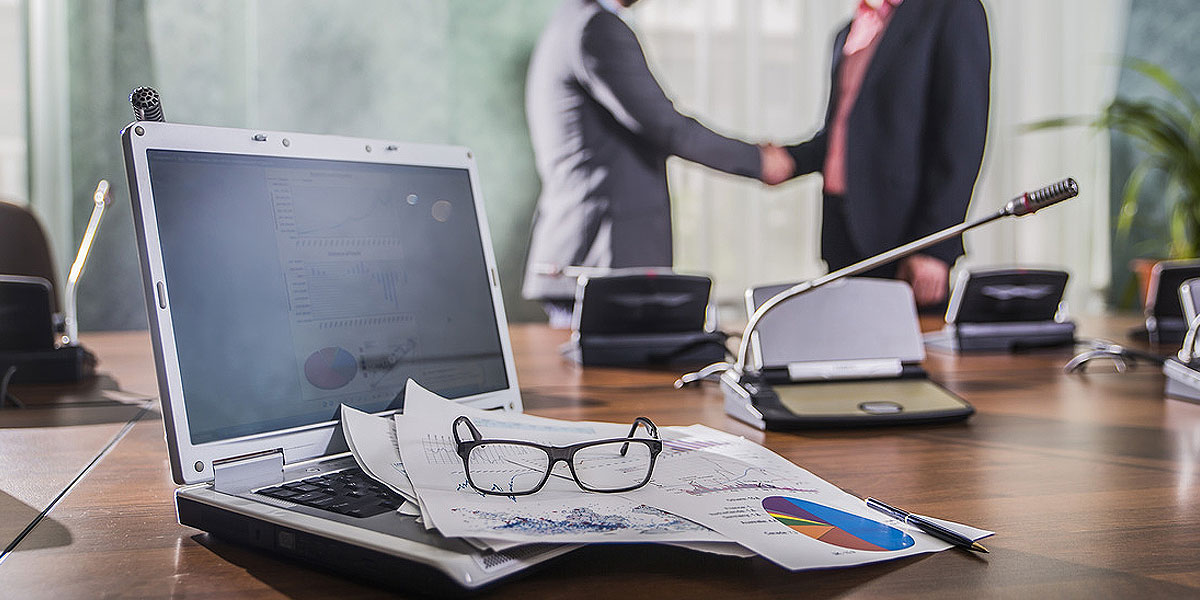 Federal court rules provide that an amicus brief may be filed only if all parties give written consent, if the court grants leave to file an amicus brief, or if the court requests the filing of an amicus brief. A brief is a legal memorandum presenting legal arguments on the questions raised by the lawsuit. Generally, amicus curiae participation occurs at the appellate level where questions of law are in dispute. With the court’s permission, an amicus curiae can also argue the case and introduce evidence. However, such permission is rarely granted.

Amicus curiae are frequently given permission to file briefs in cases involving a matter of public interest. For example, many groups were allowed to file amicus curiae briefs in a 2004 United States Supreme Court case involving a constitutional challenge to a school district’s policy of reciting the Pledge of Allegiance, which contained the words “under God.” One amicus curiae brief was filed on behalf of 32 named Christian and Jewish clergy and the Unitarian Universal Association, a religious organization. The brief argued that the Pledge violated the Establishment and Free Exercise Clauses of the First Amendment by imposing religious beliefs on children whose parents taught other beliefs.

In the landmark 1973 abortion case, Roe v. Wade, a large number of medical groups, such as Planned Parenthood and the American College of Obstetricians and Gynecologists, religious organizations, pro-choice groups, and pro-life organizations were granted permission to file amicus curiae briefs.